5 of the Most Influential Female Architects of the 20th Century

This Women’s History Month, we’re celebrating five inspiring and forward-thinking females who revolutionized the architectural field forever. In a time when women were expected to look after the home, these architects blazed new trails by designing homes (and iconic buildings) instead. From Los Angeles to Tokyo, they reshaped city skylines, shattered glass ceilings and built structures that speak for themselves. Here are their stories. 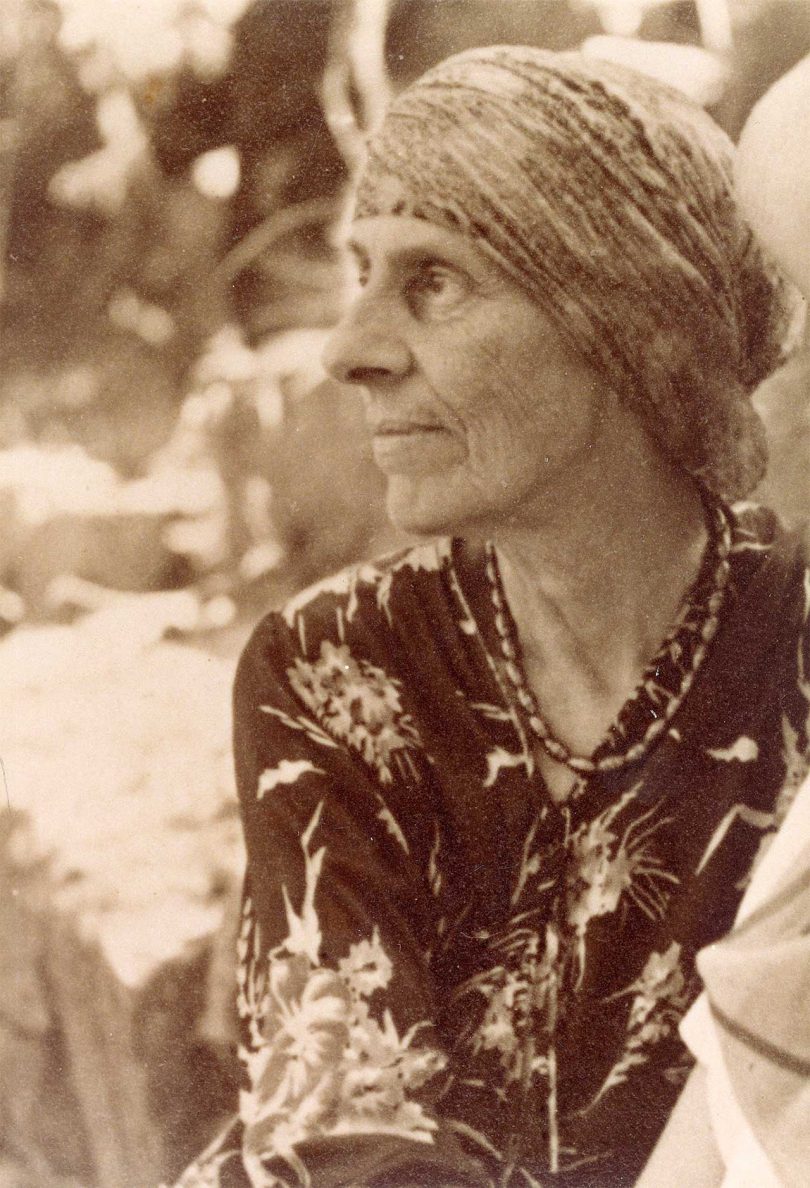 Marion Mahony Griffin (1871-1961)
Born in 1871 in Chicago, Marion Mahony Griffin was one of the first licensed female architects in the world. As Frank Lloyd Wright’s first employee, Griffin worked on structures (such as the Fishwick House in Australia and Henry Ford’s personal home in Michigan) that expanded the American Prairie School architectural style in the United States, India and Australia. While Marion’s talents were not truly appreciated in her lifetime, she is now remembered as one of the greatest delineators in architectural history. 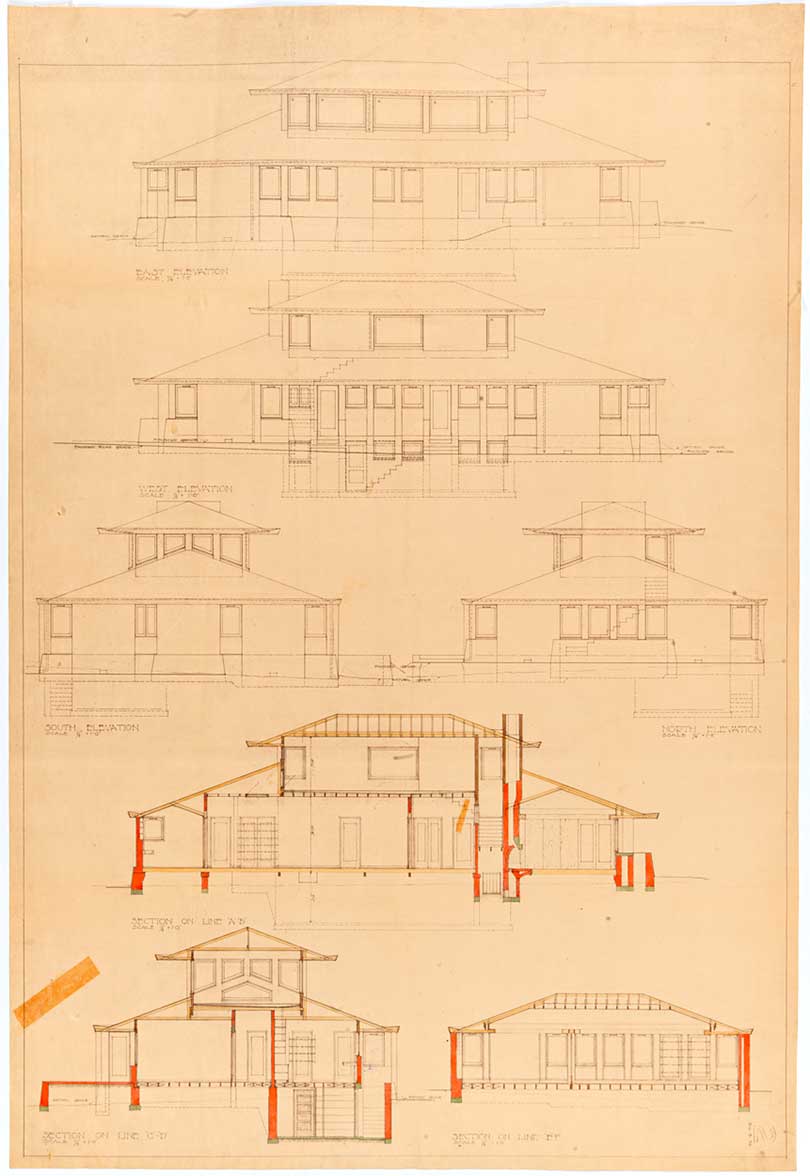 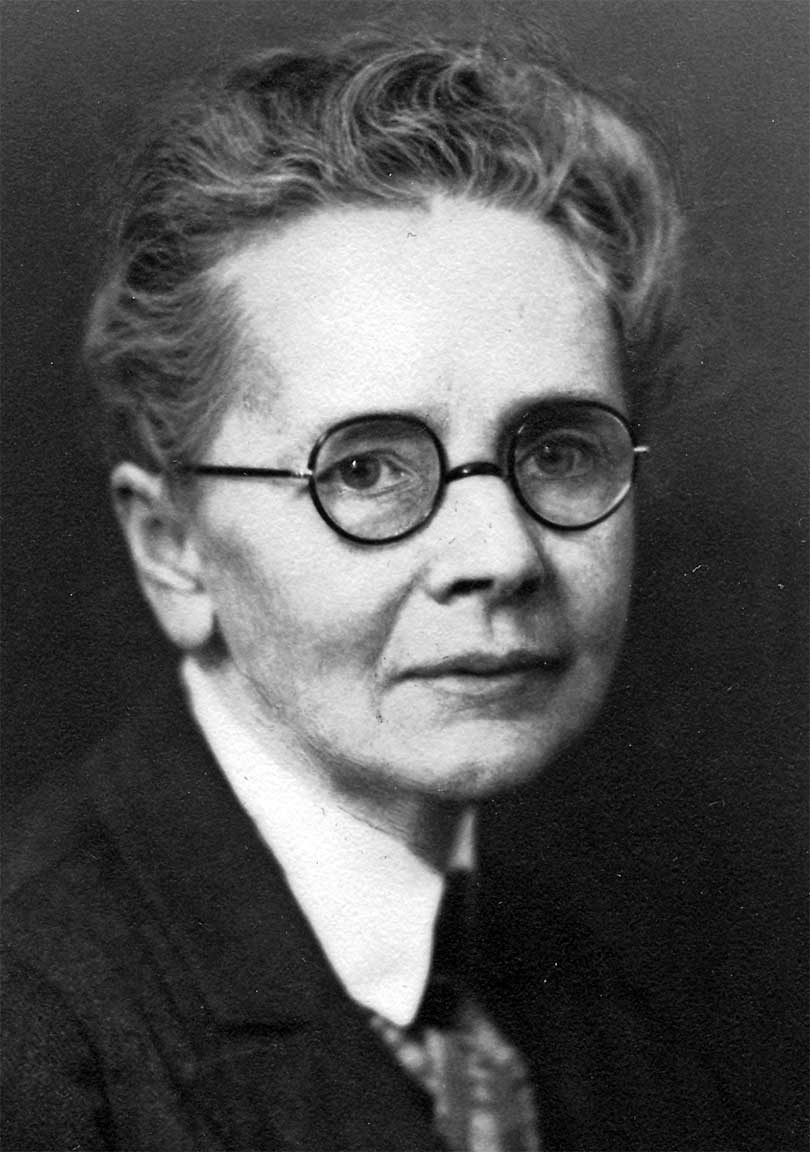 Julia Morgan (1872-1957)
From being the first woman admitted to the prestigious architecture program at the Beaux-Arts de Paris to becoming the first licensed female architect in California, Julia Morgan was a pioneer in every sense of the word. At a time when most female architects worked at a firm alongside their husbands, Morgan opened her own firm instead and designed over 700 buildings. Her most prolific project by far was publishing tycoon William Randolph Heart’s Hearst Castle, which she worked on for nearly three decades. In 2014, she became the first woman to receive the AIA Gold Medal, which was awarded posthumously by the American Institute of Architects. 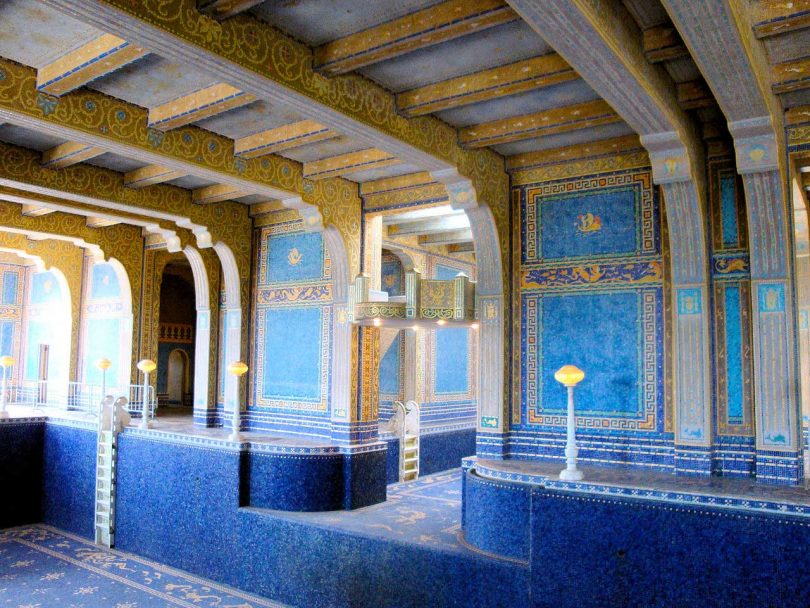 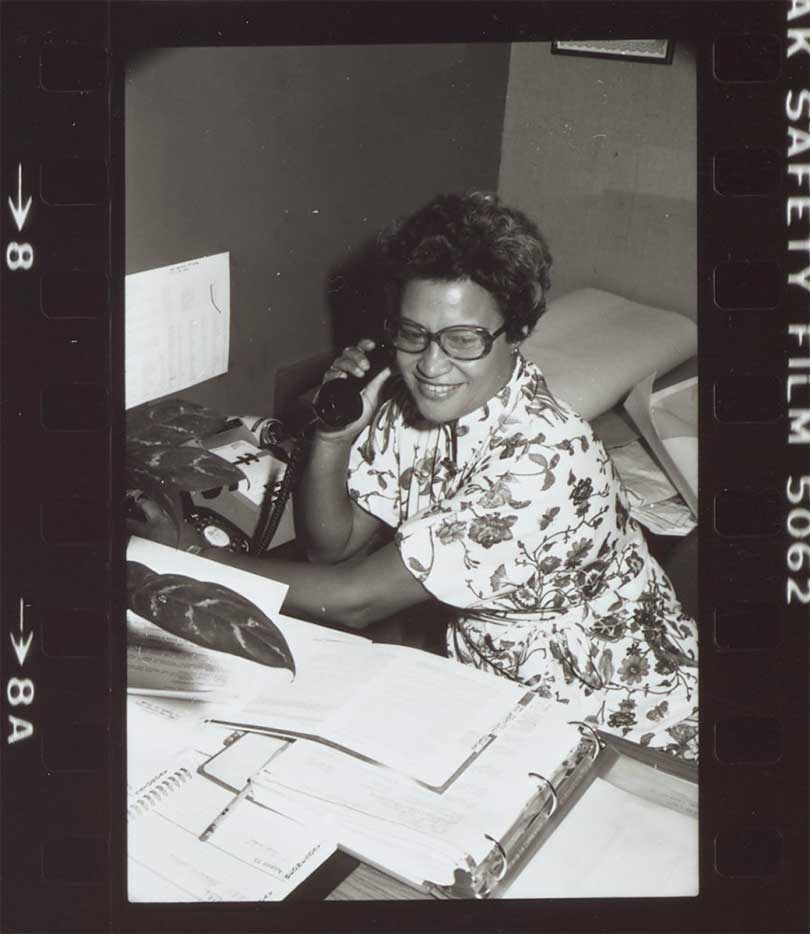 Norma Merrick Sklarek (1926-2012)
Known as the Rosa Parks of architecture, Norma Merrick Sklarek created a whole new blueprint for female architects. As the first African American woman to officially be licensed as an architect in both New York and California, she designed everything from the United States Embassy in Tokyo to the Pacific Design Center in Los Angeles to the Terminal One station at Los Angeles International Airport. In 1985, she partnered with Margot Siegel and Katherine Diamond to open what was believed to be one of the largest women-owned architecture firms in the country. Sklarek is remembered not only for her architectural prowess but also for her unwavering support of other women in the field. 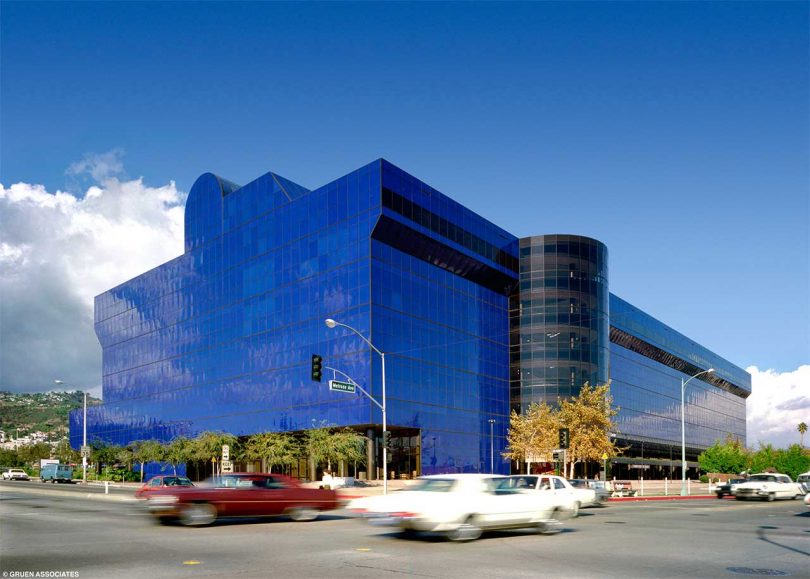 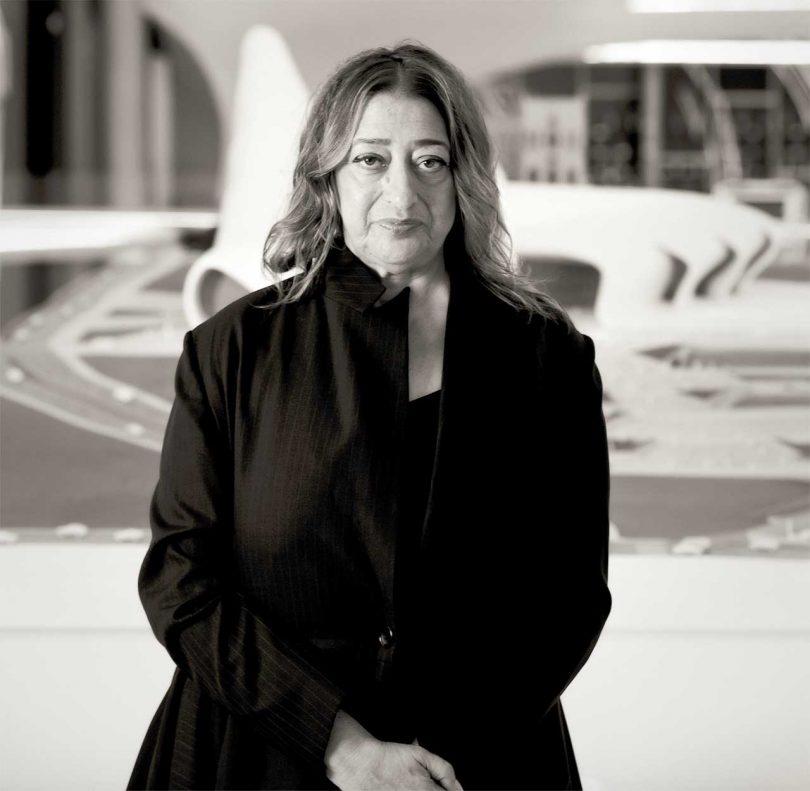 Zaha Hadid (1950-2016)
Described by The Guardian as “the Queen of the curve,” British-Iraqi architect Zaha Hadid was known for creating futuristic, curvaceous buildings that reimagined what design could be. (“There are 360 degrees, so why stick to one?” she famously quipped.) From the Guangzhou Opera House in China to the Heydar Aliyev Centre in Azerbaijan, Hadid envisioned bold, boundary-pushing designs. In 2004, she became the first female architect to win the Pritzker Architecture Prize. Hadid passed away unexpectedly in 2016, but her buildings remain a lasting testament to her vision and endless creativity. 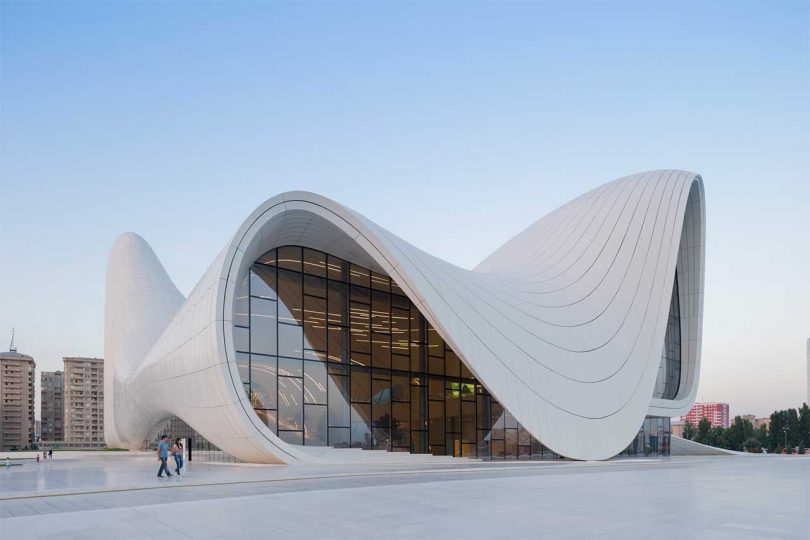 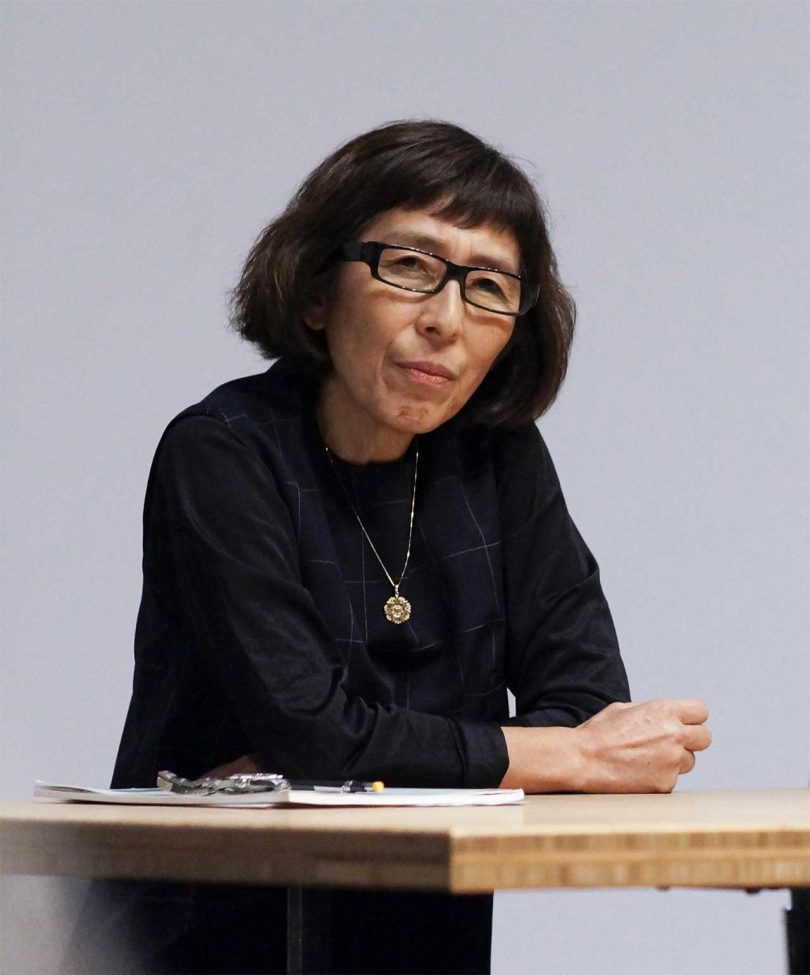 Kazuyo Sejima (1956-)
In 2010, Japanese architect Kazuyo Sejima became the second woman in the world to receive the Pritzker Architecture Prize (alongside her male colleague Ryue Nishizawa, with whom she founded Tokyo-based architecture firm SANAA in 1995). Sejima is known for designing clean, modernist buildings that draw inspiration from her Japanese heritage. Sejima has worked on a number of projects across the globe, from the United States to Spain to Japan. Some of her most notable works include the 21st Century Museum of Contemporary Art, Kanazawa in Japan and the New Museum of Modern Art in New York City. 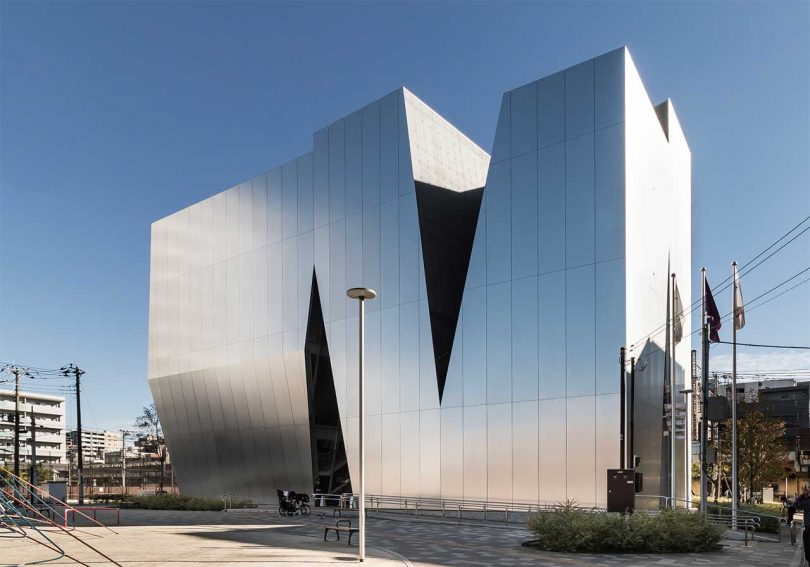 Rebekah Bell is a writer who lives in Los Angeles.